Do you blame your child for their challenging behaviour? 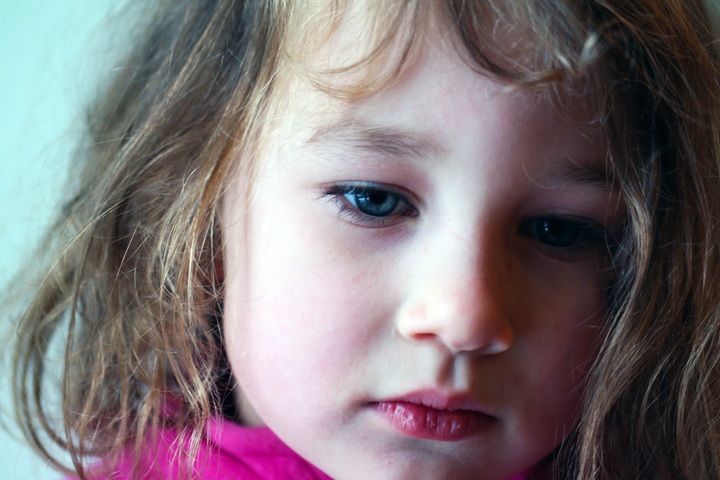 03 Dec Do you blame your child for their challenging behaviour?

We’re all guilty of blaming other people at times when things go wrong but don’t be too harsh on yourself; it’s a normal human phenomenon. Unfortunately, blaming others is one of those human traits that set us on a path to nowhere. It keeps us in victim mode and feeling powerless to turn things around. That’s never going to be a good thing and certainly won’t help you to manage your child’s challenging behaviour.

7-year-old Tommy is a bright and active little boy. He does really well at school and excels at football. He generally knows how to behave around strangers and is poplar among his peer group. However, when he gets home it’s an entirely different story. He tends to be hypersensitive, has angry outbursts and finds it really hard to calm down.

Many parents when faced with this situation find it extremely stressful. There can be fears about the child hurting itself, hurting their siblings and it’s quite common to hear that children like Tommy have lashed out and punched and kicked their parents.

There’s a tendency for society to blame the child’s parents and often it’s the mother that takes more flack than the father but research shows there are a number of factors that influence a child’s development and their behaviour. However, one thing’s for sure, blaming the child for their behaviour without looking at what you’re doing as a parent is a road to nowhere.

Every child is part of a family system and each part of the system has a part to play in the outcome. Rather than blaming kids for their challenging behaviour, it’s helpful if parents also look at their own behaviour.

Sometimes it’s hard to acknowledge but kids live what they learn. Do you agree that we’ve all got a part to play in every interaction we have with another person? If your child’s behaviour is something you’re struggling with right now, I’m here to help you.

I’d love to hear your comments.

Discover the 10 Biggest Mistakes Made By Families In Crisis

This guide will assist you in identifying some of the most common mistakes that families in crisis make, so that your family can avoid them.

How happy is your family? Take the test:
Take The Happy Family Test